DISTINTI MA NON DISTANTI is a project promoted by the Associazione per la Solidarietà Internazionale in Asia – ASIAfunded by Agenzia Italiana per la Cooperazione allo Sviluppo-AICS, which aims to educate the citizens towards equality, interdependence and interaction between people, becoming a concrete part of the promotion of The 2030 Agenda for Sustainable Development, Goal number 10: reduce inequalities. 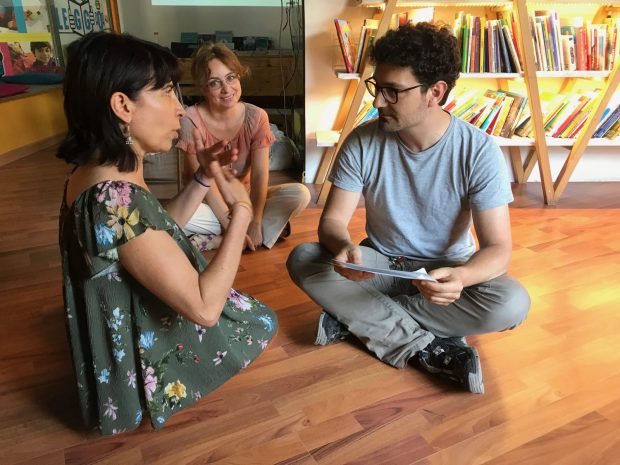 The project partners promote, in the cities of Rome, Milan and Naples, a series of initiatives such as workshops, events, training meetings and seminars based on some basic principles of Buddhist culture: empathy, interdependence and non-violence.

In particular Explora is involved in the design and implementation of Today it’s your turn to go to school: children teach empathy, an initiative addressed to 250 children and teachers from the Istituti comprensivi Guicciardini and Manzi in Rome, including their families, to provide training for teachers and educational activities in the classroom on the concept of empathy, through innovative teaching methods such as cooperative learning and tinkering.

The initiative is completed by 2 project dissemination events, dedicated to the schools involved in the project and the families visiting the museum, with workshops on the empathy theme.

Besides Explora, led by SIA, the partners are:

Project funded by the Italian Agency for Development Cooperation